WHY DO I BELIEVE? 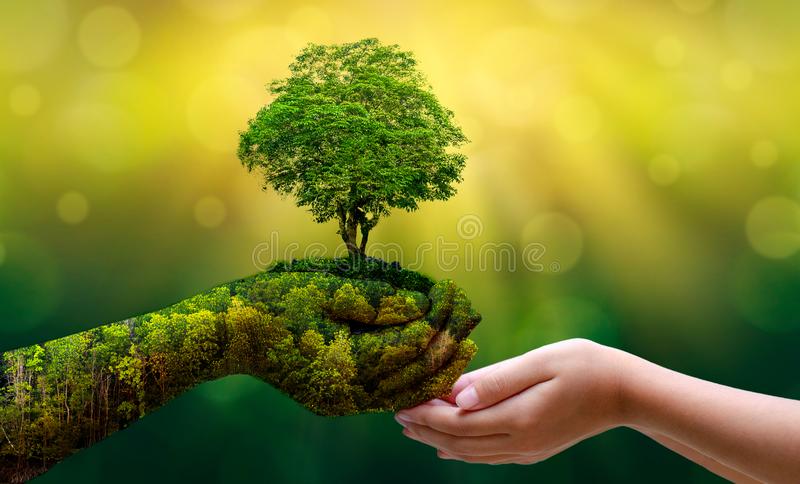 I am often asked why do I believe in GOD?

Before talking about any existence or other…, I will try and explain a view about ” belief”?

For me what does it mean to believe?

Most people define the belief in God in a very limited way. Usually, it is thought of as the mental and verbal acknowledgement of God’s existence.
Does this encompass the true meaning of “belief ” or “iman” in Arabic ?
The truth of the matter is that the meaning of the word belief in both Arabic and English languages is more complex than what most of us think.

To believe is to have confidence in something , or the reliability of something, even without absolute proof that one is right in doing so.
It is the unshakable conviction that something exists whether it is physical or mental, seen or unseen, agreed upon by others or not.

Depending on the entity we believe in, the word, belief / Iman, could also be intricate in both languages that it carries many other values and rich emotions such as absolute love, trust, passion, and extreme care for whoever is believed in.

When the word is truly meant, this complex of deep meanings, feelings and values just evolves and shines and many implications automatically follow..
Belief in God is not only acknowledging whether He exists or He is real, but is also the display of that complicated mix of meanings and feelings of love, passion, and trust.

This complex structure of believing in God is illustrated and expressed through the divine, word of God ( Qoran), when I read it/study it…

Why do I believe Qoran is the word of GOD?  That is another topic/story, … All I can say now is my study of Qoran and the  check of “the proof/miracle” have confirmed for me the divine authorship…

Belief in GOD and His word is personal.   Convincing others is futile. They have to experience/feel/live the belief themselves?Or not?

Some verses come to mind:

[Qoran 5:83] When they hear what was revealed to the messenger, you see their eyes flooding with tears as they recognize the truth therein, and they say, “Our Lord, we have believed, so count us among the witnesses.