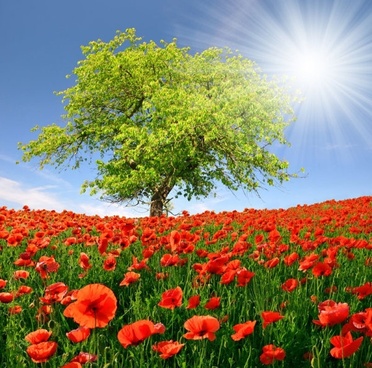 Let us Reason together! Or agree to differ! I respect your decision.

29:46″ Do not argue with the people of the scripture ( Jews, Christians, Muslims, etc….) except in the nicest possible manner  … and say:” We believe in what was revealed to us and in what is revealed to you. ( We know you have some truth in your religion ; But with GOD s help, we avoid fabrications and doctrines inserted by men!) Our god and your god is ONE and the same, to HIM we are submitters.”

29:69″ As for those who strive in our cause, We will surely guide them in Our path. Definitely, GOD is with the (true) believers.”

13:31″Even if a Koran ( or any scripture from GOD) caused mountains to move or the earth to tear asunder. or the dead to speak. ( The majority of people will not believe in it!) Those who believe will need to realise that if GOD willed, HE could have guided all the people.( But every individual needs to make that decision by himself, GOD will not force you to believe; Even though) GOD controls all things.The disbelievers ( and idol worshippers) will continue to suffer disasters as a consequence of their own works. ( and bad decisions! If you do not want GOD -your creator- to be part of your life, do not blame HIM for your disasters!) Or have disasters strike close to them. ( because of what others, close to them ,are doing- the decisions they are taking-) Until GOD s promise is fulfilled. GOD will never change the predetermined destiny.( Every human( Except few?) is allowed a lifetime- Short or long- to make their own decision!)

51:51″ Do not set up beside GOD any other god. ( Do not follow false religions, doctrines, fabrications, man made laws and traditions…) I am sent by HIM to you as a manifest Warner.” ( I am warning you! Trust in GOD ALONE to guide you to HIS religion! Submission and total loyalty to your creator. This is what all prophets and messengers have asked all past generations to do!)

13:14″ Imploring HIM is the only legitimate supplication, while the idols they implore beside HIM cannot ever respond.( to them) Thus, they are like those who stretch their hands to the water but nothing reaches their mouths. The supplications of the disbelievers ( and idol worshippers) are in vain.”

13:16″ Say:” Who is the Lord of the heavens and the earth?” Say:” GOD”  Say:” Why then do you set up beside HIM masters ( and lords) who do not possess any power to benefit or harm even themselves?” Say:” Is the blind the same as the seer? Is darkness the same as light?” Have they found idols beside GOD who created creations similar to HIS, to the point of not distinguishing between the two creations? Say:” GOD is the ( only) creator of all things and HE is the ONE, the SUPREME.” “

( One GOD, One Master, One Lord, One religion! Submission and total loyalty to HIM ALONE!)