WHERE DO WE GO FROM HERE? 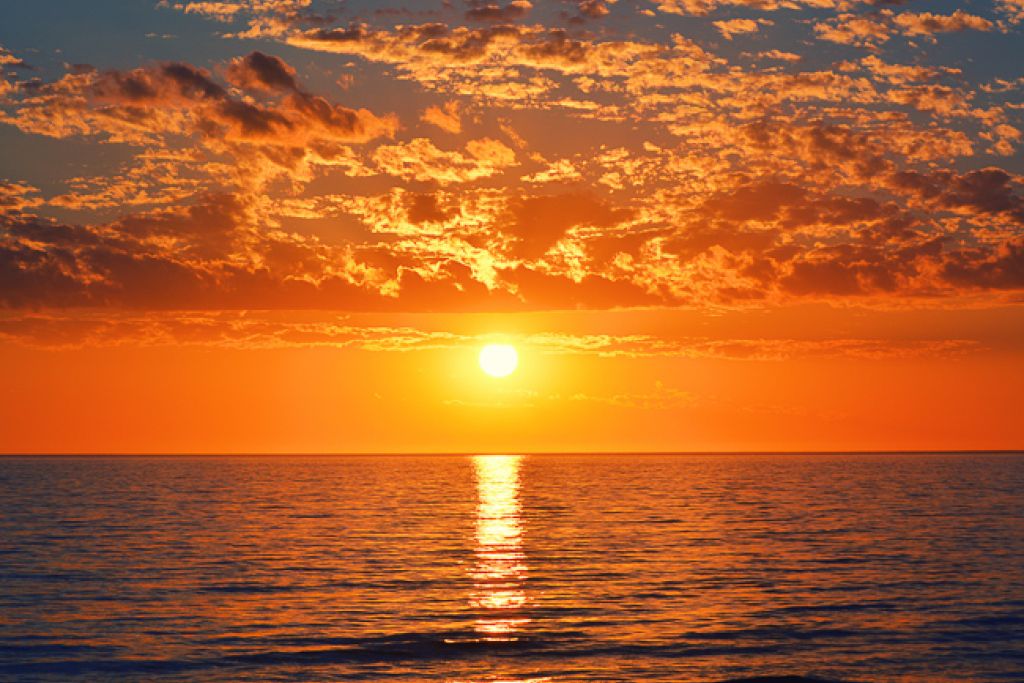 32:10″ They wonder:” After we vanish into the earth, do we get created anew?” Thus as regards meeting their Lord, they are disbelievers.”

32:12″ If only you could see the guilty when they bow down their heads:” Our Lord now we have seen and we have heard. ( they can see GOD and the Angels. They have heard the trumpet and resurrection has happened!) Send us back and we will be righteous, ( we will believe) now we have attained certainty.” “

32:25″ Your Lord is the one who will judge them on the day of Resurrection, regarding everything they disputed,”

33:47″ Deliver good news to the believers, that they have deserved from GOD a great blessing.”

34:7″ Those who disbelieve have said:” Let us show you a man who tells you that after you are torn apart,( die and disintegrate!) you will be created anew!” “

34:8″ Either he fabricated lies about GOD or he is crazy.” Indeed, those who disbelieve in the hereafter have incured the worst retribution. They have gone astray.”

34:51″ If you could only see them when the great terror strikes them, they cannot escape then, and they will be taken away forcibly.”

34:53″ They have rejected it in the past; (when they were in this life) They have decided instead to uphold conjecture and guesswork. ( Follow others and their own opinions!)

35;4″ If they disbelieve you, messengers ( of GOD ) before you have been disbelieved. GOD is in control of all things.”

35:5″ O people, GOD s promise is the truth, therefore do not be distracted by this lowly life. ( you are being tested!) Do not be diverted from GOD by mere illusions.”

35:11″ God created you from dust, then from a tiny drop, then HE causes you to reproduce through your spouses. No female becomes pregnant, nor gives birth without HIS knowledge. No one survives for a long life and no one s life is cut short, except in accordance with pre-existing record. ( no one has a choice of where or when they are born!) This is easy for GOD.”

36:45″ Yet, when they are told:” Learn from your past, to work righteousness for your future, that you may attain mercy.” ( They ignore! )

36:45″ No matter what kind of proof is given to them from their Lord, they consistently disregard it.”

36:51″ The horn will be blown, whereupon they will rise from the earth and go to their Lord.”

36:52″ They will say:” Woe to us, who Resurrected us from our death? This is what the Most Gracious has promised, the messengers were right.”

36:54″ On that day, no soul will be wronged in the least. You will be paid precisely for whatever you did.”

38:9″ Do they own the treasures of mercy of your Lord, the Almighty, the Grantor?

38:10″ Do they possess the sovereignty of the heavens and the earth?.. Let them help themselves.”

38:11″ Instead, whatever forces they can muster- Even if all parties banded together- They will be defeated.”

38;27″ We did not create the heavens and the earth and everything between them in vain. Such is the thinking of those who disbelieve.”

38:69″ I had no knowledge previously, about the feud in high heaven.” ( Original sin, our rebellion, before this physical creation of humans, to give them the chance for redemption!)

38:70″ I am inspired that my sole mission is to deliver the warnings to you.” ( Repent, you will be returned to your creator!)

39:7″ If you disbelieve, GOD does not need anyone, but HE dislikes to see HIS servants make the wrong decision…”

39:46″ Proclaim” Our Lord, initiator of the heavens and the earth, Knower of all secrets and declarations, you are the only one who judges among your servants regarding their disputes.”

39:53″ Proclaim:” O my servants who exceeded the limits, never despair of GOD s Mercy. For GOD forgives all sins. HE is the Forgiver most Merciful.”

39:54″ You shall obey your Lord and submit to HIM totally, before the retribution overtakes you; Then you cannot be helped.” ( do not repeat your original sin!)

39:56″ Lest you may say:” How sorry I am for disregarding GOD s commandments; I was certainly one of the mockers.”

39:59″ Yes ,indeed( you had your chance!) My proofs ( and message) came to you but you turned arrogant and became a disbeliever.”

39:67″ They can never fathom ( value!) the greatness of GOD. The whole earth is within HIS fist on the day of Resurrection. In fact the whole universes are folded within HIS right hand. Be He glorified, HE is much too high above needing partners.”

39:68″ The horn will be blown, whereupon everyone in the heavens and the earth will be struck unconscious except those who will be spared by GOD. Then it will be blown a second time, whereupon they will rise up looking.”

39:69″ Then the earth will shine with the light of its Lord. The record ( for judgement) will be proclaimed and the prophets and the witnesses will be brought forth. Everyone will then be judged equitably, without the least injustice.”

39:70″ Every soul will be paid for whatever it did, for HE is fully aware of everything they have done.”

39:75″ You will see the Angels floating around the throne, glorifying and praising their Lord. After the equitable judgement is issued to all. It will be proclaimed:” Praise be to GOD, Lord of the (new) universe.”

( Get to know your creator, before it is too late?)

40:3″ Forgiver of sins, Acceptor of repentance, Strict in enforcing retribution and Possessor of all power. There is no other god beside HIM. To HIM is the ultimate destiny”

See you then. GOD bless.