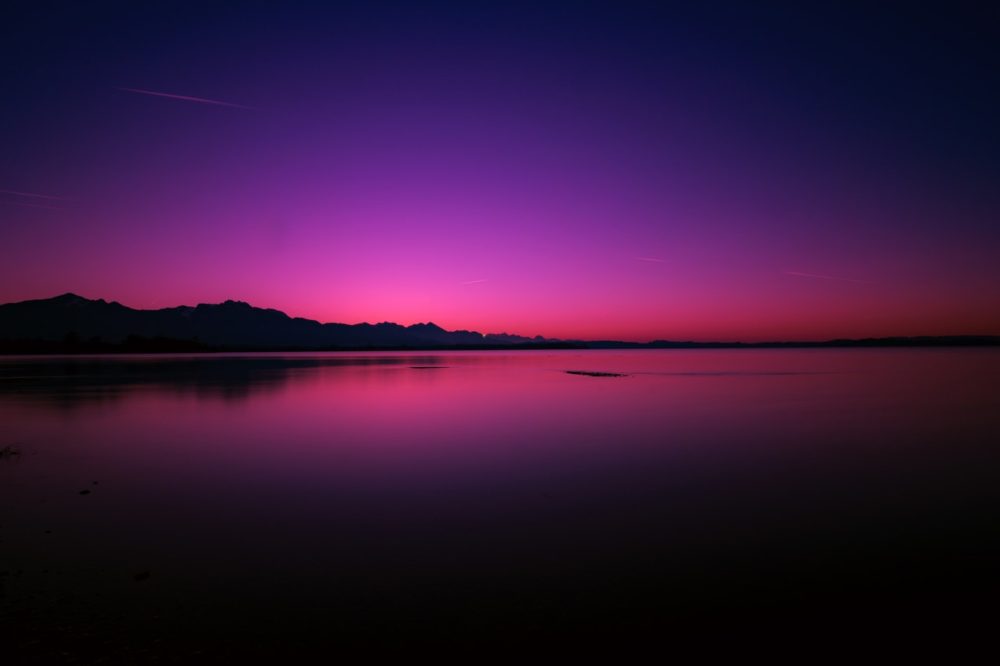 Who are we? Why are we living on Earth? Why are there other planets( without humans)? Why does this vast universe exist? …? Did we exist before this universe existed? Why? Why not?

27:83″ The day will come ( Resurrection!) when We summon from every community those who did not believe in Our proofs forcibly.”

27:84″ When they arrive, HE ( GOD-your creator-) will say:” You have rejected my revelations before acquiring knowledge about them. Is this not what you did?” “

29:21″ Say:” Roam the earth and find out the origin of life. GOD thus initiates the creation in the hereafter. GOD is Omnipotent.”

30:26″ To HIM belongs everyone in the heavens and the earth; All are subservient to HIM.”

30:27″ And HE is the one who initiates the creation, ( First creation before classification and before the creation of this universe!) then HE repeats it; ( creation of this universe, Man and all creatures of this physical life) This is even easier for HIM.( To summon you on the day of judgement) To HIM belongs the most similitude in the heavens and the earth.( Check the symmetry that exist on all the creations, the golden ratio, Fibonacci s Sequence, 19 and the connection between them? GOD s stamp on HIS creation…?) HE is the Almighty, the Most Wise.”

( Barrier exists between this life and “other life/s, Reminder needed, proof of GOD s message needed, High heaven feud before classification of GOD S creatures and the creation of this universe,Humans will be given this life to test their loyalty after the feud ( their rebellion- doubt that GOD ALONE runs HIS domain)  etc….?)

43:5″ Should We just ignore the fact that you have transgressed the limits? ( And committed the original sin- rebellion in the high heaven- before the creation of this universe for the test.)

38:69″ I had no knowledge previously, about the feud in the high heaven.”( Rebellion before the creation of this universe! original sin committed by humans!)

38:27″ We did not create the heaven and the earth and everything between them ( this universe!) in vain. ( It was created to give humans a chance to repent, redeem themselves back to GOD s kingdom. Out of mercy GOD is giving you another chance to uphold HIS authority ALONE. In our system everyone serves somebody! In GOD s kingdom all HIS creation serves and stays loyal to HIM ALONE. One GOD, One system, No corruption, No rebellion…! It did not just happen randomly!) Such is the thinking of those who disbelieve.” ( Those who do not believe they will be returning to their creator for accountability?)

( Check all information for yourself, you are responsible for you only! GOD has given the freedom of choice to humans, HE is allowing every individual a life to make their decision. With GOD or without GOD?  You choose!)