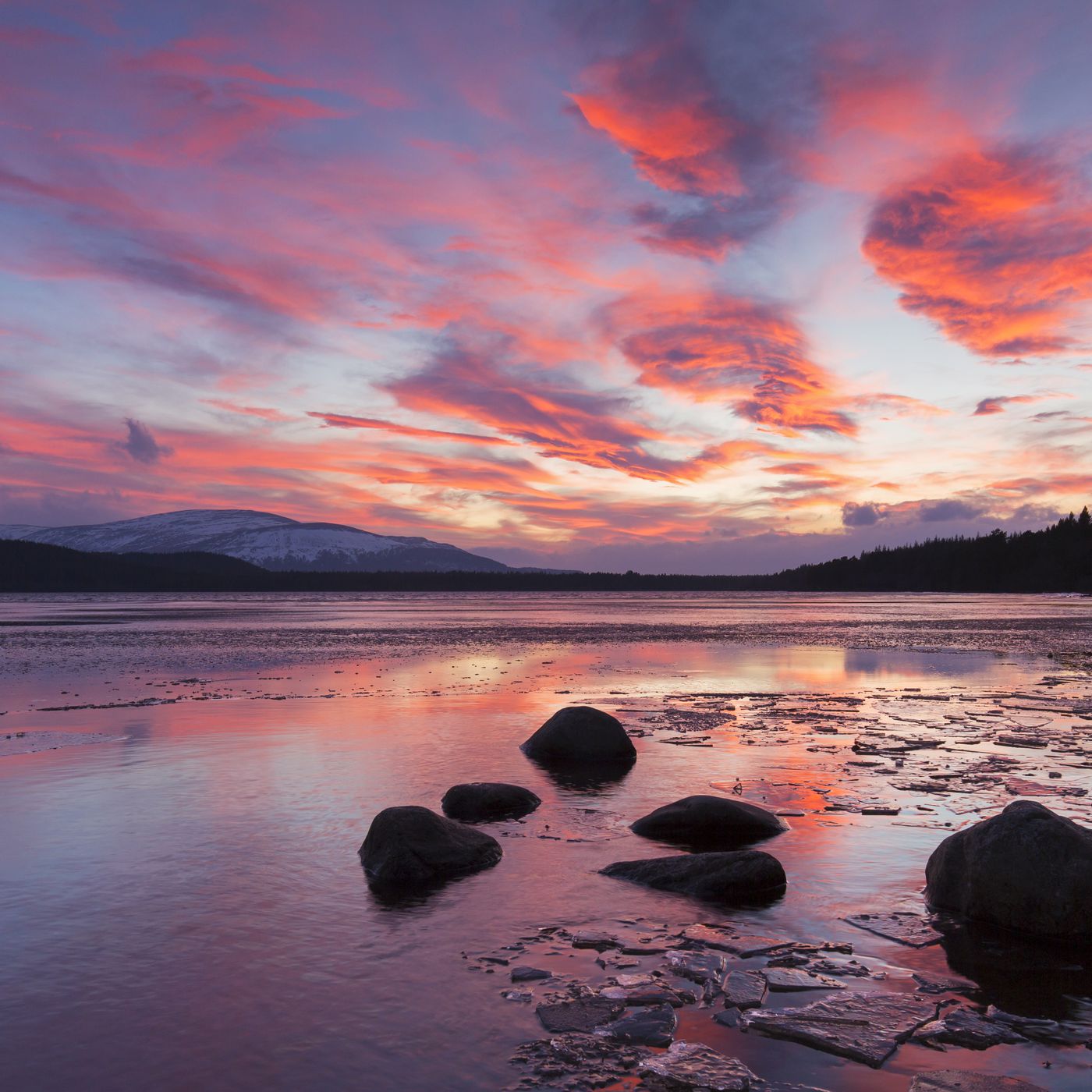 (Does GOD lie? Does HE break HIS promise? Is HE allowing you a life to make your decision? Can you stop yourself from dying and returning to HIM? Is HE eternal, living? Has HE taken a break from being in charge of all HIS creations?)

39:65″ It has been revealed to you and to those before you ( All the religions that claim are from GOD!) that if you ever commit idol worship, all your works will be nullified and you will be with the losers.”

( If you ever take other than GOD as head of your religion!, follow “others”- idols- undermine GOD?)

39:66″ Therefore you shall worship ( and follow!) GOD ALONE, and be appreciative.”

( for creating you, giving you a chance to redeem yourself back to HIS kingdom?)

39:67″ They can never fathom ( or value!) the greatness of GOD. The whole earth is within HIS fist on the day of Resurrection; In fact the whole universe is folded within HIS right hand. Be HE glorified, HE is much too high above needing partners.”

40:7″ Those who serve the throne and all  around it ( Angels…) glorify and praise their Lord and believe in HIM. (Totally submit!) And they ask forgiveness for those who believe. ( Among the humans) The Angels say:” Our Lord, your mercy and your knowledge encompass all things, forgive those who repent and follow your path, and spare them the retribution.”…” ( They know the best deal!, They want you and I to redeem ourselves back to our creator!)

( You are given this life to make your own decision! If you do not choose to believe, then do not blame GOD! or anyone else?)

49:12″ This is because when GOD ALONE was advocated (  GOD s message is : Do not take idols! do not follow others) you disbelieved, but when others were mentioned ( Messiah, prophets, saints, popes, religious leaders, etc….) you believed. Therefore ( You undermined GOD s greatness!) GOD s judgement has been issued. HE is the Most High, the Great.”

40:15″ Possessor of the highest rank and ruler of the whole dominion. ( in the heavens and the earth!) HE sends inspiration bearing HIS commands to whoever HE chooses from among HIS servants to warn about the day of summoning.”

40:20″ GOD judges equitably, while the idols ( Messiah, prophets, others…) they implore beside HIM cannot judge anything. GOD is the one who is the Hearer, the Seer.” ( If GOD is eternal and great,then HE is the only judge capable of judging fairly!)

40:56″ Surely those who argue against GOD s revelations without proof are exposing the arrogance that is hidden inside their chests, and they are not even aware of it. Therefore seek refuge in GOD; HE is the Hearer, the Seer.”

40:59″ Most certainly, the hour ( day of judgement!) is coming, no doubt about it, but most people do not believe.”

40:60″ Your Lord says:” Implore ME and I will respond to you. ( The decision is yours and yours only!) Surely those who are too arrogant to worship ME (submit to redeem themselves back to GOD s kingdom!) will enter Ge-henna ( 8th universe, ..) forcibly.” ” ( Remember it is your decision, you are choosing where to be when you return to your Lord!)

40:65″ HE is the living; There is no other god except HE. You shall devote your religion absolutely to HIM ALONE! Praise be to GOD, Lord of the universe.”

40:66″ Say:” I have been enjoined from worshipping the idols you worship ( follow!) beside GOD when this clear message came to me from my Lord. I was commanded to submit to the lord of the universe.”

The choice is yours. Good luck.