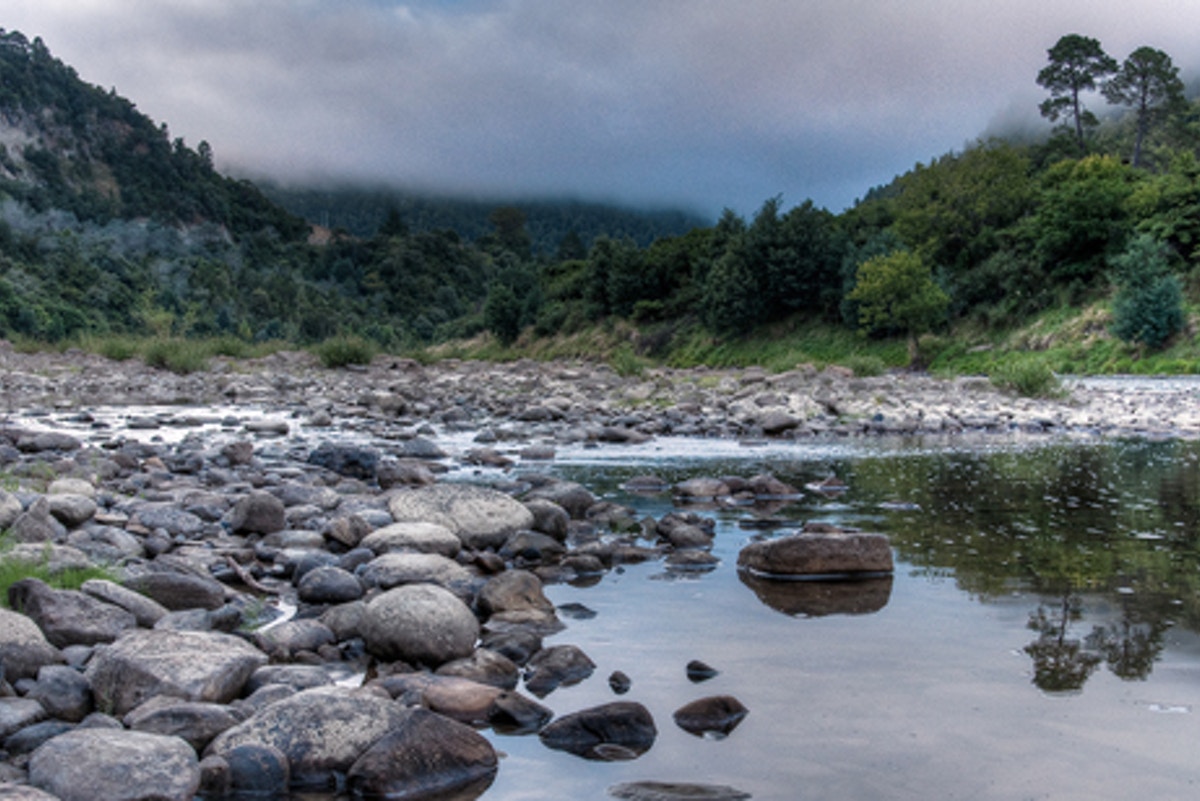 Everything  is fine without God?  With GOD and “others”? With GOD ALONE?

23:62 ” We never burden anyone beyond their means, and We record  the truth ( about each individual). No one will suffer injustice.”

( Does everyone know this? Should they?)

23:63 ” Because their minds are oblivious to this, they commit works that do not conform with justice; Their works are evil.”

23:66 ”  My proofs ( that the Scripture is from GOD) have been presented to you, but you turned back on your heels

23:67 ” You were too arrogant to accept them, and you defiantly disregarded them.”

( What proof? Which Scripture? When?…)

23:68 ” Why do they not reflect on this Scripture? Do they not realise that they ( this 20 th   century generation)  have received something never attained by their parents?”

( Is there a Scientific/Mathematical proof ? How? )

23:70 ” ( Some of those who have heard of him) Have they decided he is crazy? Indeed he has brought them the truth, but most of them hate the truth.”

23:71 ” If the truth conformed to their wishes, there would be chaos in the heavens and the earth; ( Without total loyalty and submission to GOD ALONE by all his creatures) Everything in them would be corrupted. We have given them their  proof, but they are disregarding it.”

( Can this proof  be checked? How? Have you something to loose if you check it? )

( Should you pay for religion?)

( Is Total loyalty and submission to GOD ALONE the truth?)

( Some are lying? who? Are there false religions and doctrines?)

23:91 “…( GOD  created everything that exists) Nor was there ever any other god beside HIM (human or non-human). Otherwise each god would have declared independence with his creation and they would have competed with each other for dominance. GOD be glorified!, far above their claims.”

Looking forward to the fourth post, hope you can join me, if you want to.