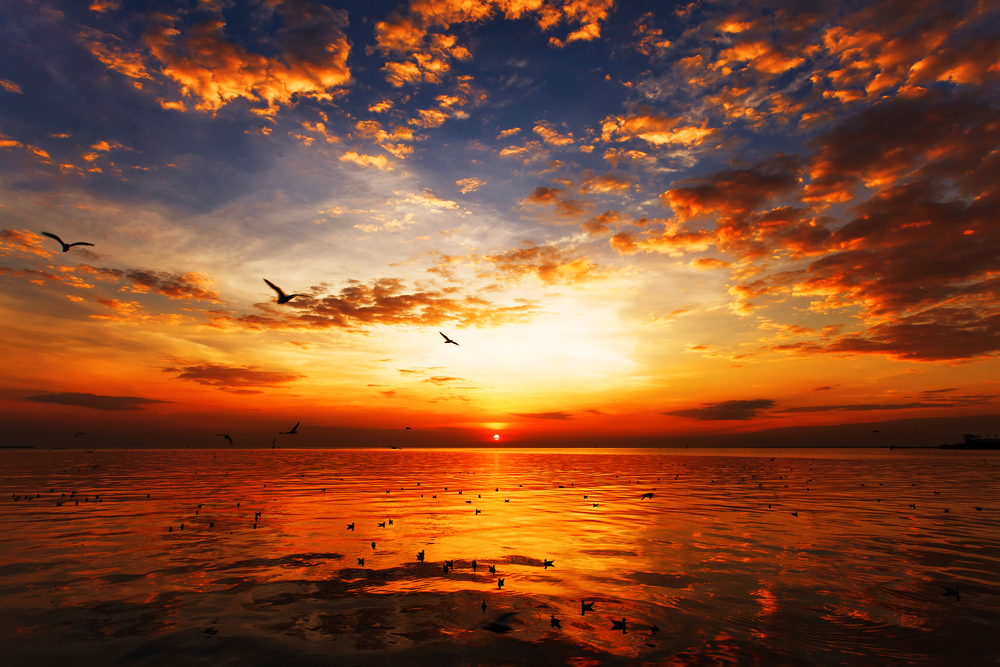 Who chooses to be guided ? Who thinks they are guided? Are they the same?

[Qoran 16:89] The day will come when we will raise from every community a witness from among them, and bring you as the witness of these people. We have revealed to you this book to provide EXPLANATIONS FOR EVERYTHING, and GUIDANCE, and mercy and good news for the Muslimeen/Submitters(those who choose GOD,not man-made religions!).

[Qoran 12:111] In their history, there is a lesson for those who possess intelligence. This is not fabricated Hadith; this (Qoran) confirms all previous scriptures, provides the DETAILS of EVERYTHING, and is a beacon and mercy for those who BELIEVE.

[Qoran 10:37] “This Qoran could not possibly be authored by other than God.It confirms all previous messages, and provides a FULLY DETAILED scripture. It is infallible, for it comes from the Lord of the universe.”

[Qoran 6:126] This is the straight path to your Lord. We have DETAILED the revelations for people who TAKE HEED
[Qoran 7:52] We have given them a scripture that is FULLY DETAILED, with knowledge, GUIDANCE, and mercy for the people who believe.

[Qoran 6:19] Say, ‘Whose testimony is the greatest?’ Say, ‘God’s. He is the witness between me and you that THIS Qoran has been inspired to me, to preach to you and whomever it reaches. Indeed, you bear witness that there are other gods beside God.’ Say, ‘I do not testify as you do; there is only one god( there is only ONE RELIGION-God s system!), and I disown your idolatry.

GUIDANCE or misguidance, how can we tell?!

[Qoran 7:146] I will divert from My revelations those who are arrogant on earth, without justification.Consequently, when they see every kind of proof they will not believe. And when they see the path of GUIDANCE they will not adopt it as their path, but when they see the path of straying they will adopt it as their path. This is the consequence of their rejecting our signs/Ayats/proofs, and being totally heedless thereof.
[Qoran 2:118] Those who possess NO KNOWLEDGE say, “If only God could speak to us, or some miracles could come to us!” Others before them have uttered similar utterances; their minds are similar. WE DO MANIFEST THE MIRACLES FOR THOSE WHO HAVE ATTAINED CERTAINTY.
Is the choice clear?

[Qoran 16:9] God points out the PATHS, including the wrong ones. If He willed, He could have GUIDED all of you.

Yes ,the GUIDANCE is here with us, the Messenger/Messiah/Mehdi/Whoever you believe is coming…is here!